TL;DR HippieTechs in Boise will be closed to drop-offs and pick-ups temporarily while I am out of town. You can still utilize my service via a mail-in option.

The project I am working on in Southern California has grown to an even larger, more time intensive project than I expected. I will not be able to have regular office hours or provide onsite service for a few months in the Boise area.

What I can do is offer my Mac repair and Data Recovery services via a mail-in service. If you would like me to repair your Mac or recover your data, start by filling out the mail-in form. Once I receive the mail-in form I will send you a shipping box with a prepaid Fedex ground shipping label to get your device to me in CA. I will start with a free diagnosis and let you know the cost for the needed service. If you decide to not go through with the service, the charge for the shipping is $15. If you decide to go with the service, there will be no extra charge for shipping.

The best way to contact me while I am away is via text or email. If you call and leave a voicemail I will do my best to get back to you as soon as possible, but I can respond faster via email or text than I can via phone.

I am sorry for the inconvenience this will cause. I hope to still be able to help you with your Mac repair or Data Recovery project! 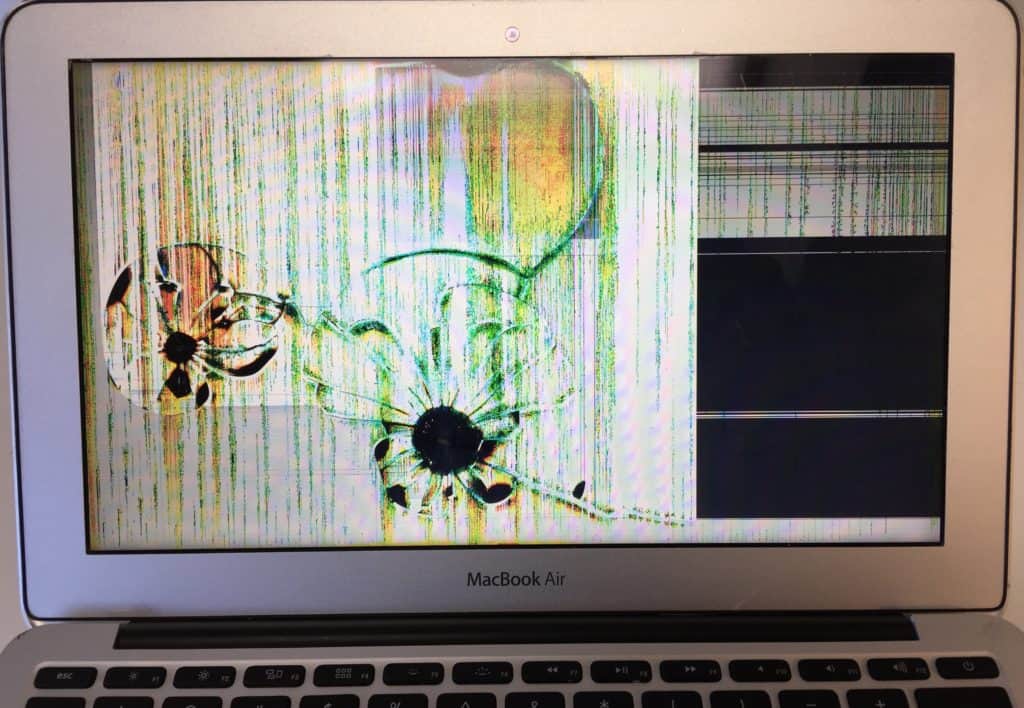 MacBook Airs have one of the more fragile displays that Apple has designed. The thin LCD panel coupled with the thin display housing makes bending more possible which in turn can crack the display. This MacBook Air was not bent as it obviously has impact points on the display from a hit, but in general the MacBook Air does have a more fragile display than other Apple portable notebooks.

Apple designed the MacBook Air display assembly to be replaced as a single part. Most repair shops will replace the display assembly rather than taking it apart and replacing just the broken component. HippieTechs is one of the few shops nationwide that offers LCD only replacement.

In order to replace just the LCD panel, the metal bezel that surrounds the screen and helps hold the components into the assembly must be removed. The bezel is the piece that says “MacBook Air” along the bottom. Once the bezel is removed, the LCD panel has to be removed next. The LCD panel is attached with double sided tape that is very strong. Under the LCD is a series of diffuser sheets that are very easy to scratch so extreme care is necessary to remove the LCD panel without damaging those sheets.

Once the LCD has been removed, new adhesive is applied and the new LCD is installed. The bezel is re-attached and you have a fully working display again for a fraction of the cost of replacing the entire display assembly.

While the LCD only replacement on MacBook Airs is a time intensive process, we are able to complete it within 24 hours of receiving your computer. This allows you to get your computer back as quickly as possible.

What if you are outside of Boise? 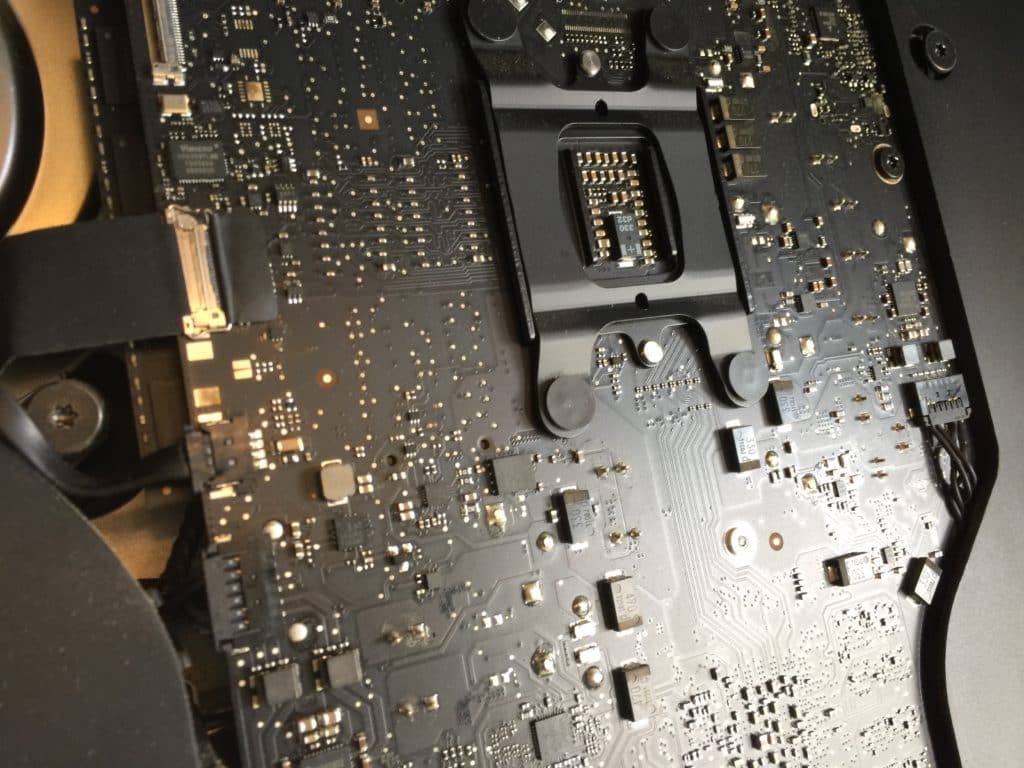